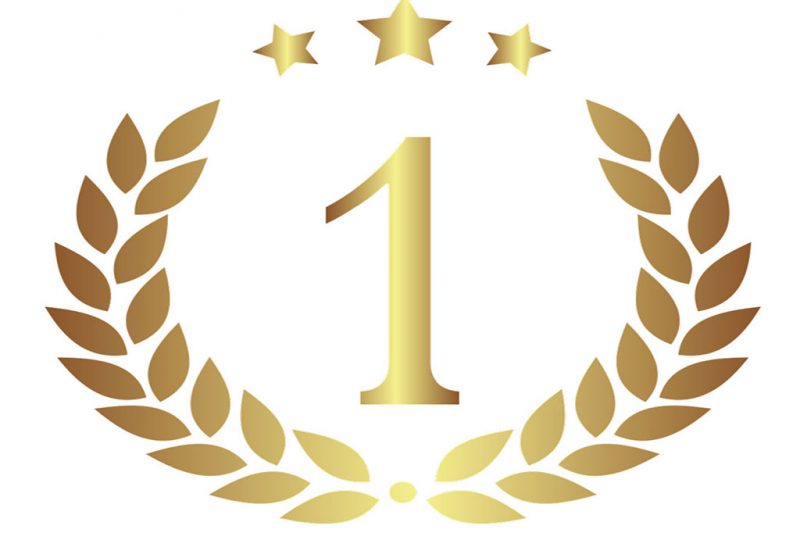 This snippet of news is a bit of a trumpet-blowing exercise for us at Skydive Tilstock!

We’re very excited to have been awarded the title of the Best Civilian Skydiving Location in England in the prestigious annual SME Awards. 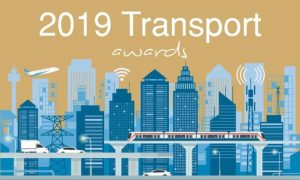 The awards are hosted by SME News, a UK site which publishes a quarterly business magazine aimed at small and medium-sized companies all over the country. The magazine covers all aspects of business  innovation with leading-edge news and informative features.

They run the awards process annually, looking at all spheres of business and collating votes from people who have used the nominee’s services, or otherwise know how good the companies are.

The Transport award category voting (which we’re included in) has been concluded for this year and we’ve been informed of our win, but the details aren’t up on the SME News site yet. As soon as they are, we’ll post an update so watch this space!

In addition to the SME News award, we’ve been nominated for the skydiving section of The Adventure Awards 2019.

It’s a site which is, in their own words, ‘RECOGNISING THE BEST ADVENTURE EXPERIENCES ACROSS THE NATION’. All sorts of exciting experiences are covered, including archery, zip-lining, rafting, caving, climbing and many more.

The skydiving category is strongly contested, as Skydive Tilstock is pitted against four other skydive companies.

It would be great if you could vote for us!  Please pop along to The Adventure Awards voting page and click on Skydive Tilstock’s link.

Events like these are sometimes seen as trivial and self-serving. However, they do help to let companies know that they’re on the right track with their products and services.

We are very pleased with our win and nomination and would like to thank everyone who nominated and voted for us. Don’t wait for someone to organise a formal vote though – just let us know yourself if we’re getting it right or not. We really do value your feedback, good or bad.